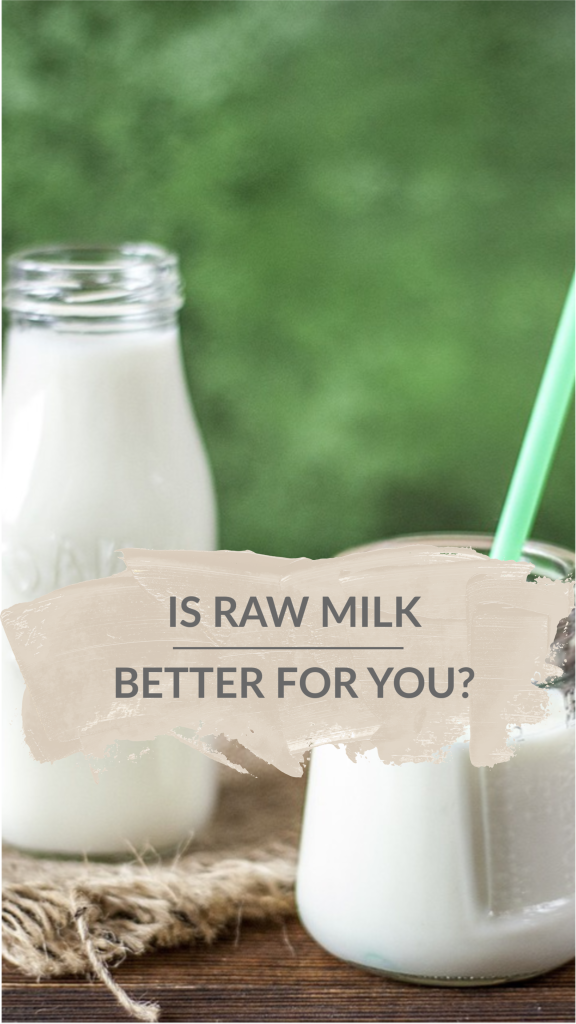 There is an assumption by the general public that pasteurized milk is safer than raw milk. Most of us were taught that dairy products are only safe if they have been heated to a temperature that kills all bad bacteria and pathogens. When I began to look into eating more foods in their original, God-created state, I was quite hesitant to take that first drink of raw milk. My brain was so trained to think that “raw milk was dangerous”. I had to educate myself on this subject, and now I am more leery of drinking milk pasteurized.

When milk is pasteurized, it is not a “whole food”, meaning it is no longer in the form that God created it to be. Milk in its original, raw state contains inhibins that fight a large number of pathogens. When milk is heated, it inactivates the inhibins in milk, causing pasteurized milk to have an environment that supports the growth of harmful bacteria. Pasteurization inactivates the safety of the milk, it also destroys the enzymes in milk, causing digestive troubles when consumed. Do you have a milk intolerance? Try switching to raw cow’s or goat’s milk and see if the intolerance disappears. Most believe that pasteurized milk is completely safe, but it can cause illness outbreaks. As a few examples, in 2006 over 1,000 prison inmates were sickened by pasteurized milk, and in 2007, 3 people died in Massachusetts. Pasteurization is not a guarantee that the milk is 100% safe. 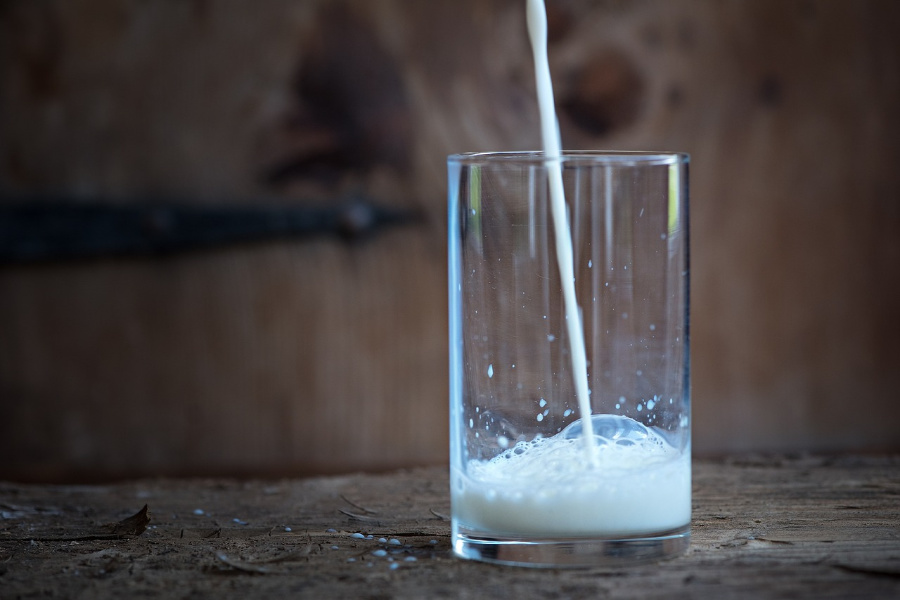 Let’s see what raw milk is made of to help us decide that question.

Because of the amazing benefits of lactoferrin in raw milk, you can actually purchase lactoferrin in supplement form! From 1990-2004  there were over 30,000 illnesses from produce alone, not to mention the many, many illnesses caused by seafood and meat.  And yet, raw milk is under such criticism when it causes far less illness than other every day foods.  If you study reports on illnesses caused by raw milk, you will find that many of the reports are misleading.  Raw milk that is responsibly handled and that comes from clean, healthy cows rarely leads to cases of food-borne illnesses.  According to Ron Schmid, ND, you are over 2500 times more likely to contract illnesses from foods other than raw milk.

Organic milk purchased at the store has still been pasteurized, unless it specifically says “raw” on the label.  While you will get a better product since this milk is hormone-free and most likely comes from healthier cows, it will still be void of healthy nutrition, and contribute to digestive troubles and other health problems.  Most states do not allow raw milk to be sold in stores to consumers, but there are a few states that do allow them.  The healthiest choice is milk that is not only all–natural, but raw!

If your state does not allow raw milk to be sold in local stores, check with a health food store or food co-op in your area that may be able to put you in touch with a farm that sells raw milk.  It’s important to tour the farm and make sure that the milk is handled properly and the cows are well taken care of.  You can also find raw milk by visiting the Real Milk Finder.

Our Favorite Yogurt from Titus 2 Homemaker

Make Your Own Yogurt from Nourishing Simplicity

Coconut Milk Yogurt in a Slow Cooker from The Holistic Mama

How to Make Butter from The Prairie Homestead

Are you a raw milk drinker?

Parent Survival in the Age of COVID-19